ATTENTION (2019) is a temporary public intervention using reimagined signs, currently located along a local public footpath around Wimbledon Chase, between Merton Hall Road and Kingston Road. The work aims to orchestrate an unexpected visual encounter with familiar designs presenting universal themes from a selection of found texts and symbols.

In association with local authorities, Merton Council, this version of the project was developed and proposed specifically for this site - an unnamed alley referred to only by its designated number, PROW 66 - a public right of way with a footpath and cycle lane, just a few yards away from Wimbledon College of Arts.

This particular space was selected as a suitable location because: 1) its proximity to the college fulfilled my desire to stage a project that could engage with the local community, with the signs emerging as the most viable option from a pool of initial ideas at the time; 2) and the path is structurally ideal due to its almost processional length, the abundance of lighting columns to carry the signs, and the presence of pre-exisiting signage.

Notably, the path is also thematically apt as an in-between place, used typically as a brief thoroughfare seemingly without any remarkable features, a recurring interest in my current practice. In this sense, the custom-made signs function as an attempt to create a visual experience in a typically transient space.

The intervention features more than 40 signs made of industrial prints on corrugated polypropylene, a relatively inexpensive commercial process and material appropriate to the small budget of this project. With more financial resources, however, I would like to see the designs as enamel or vinyl on aluminium panels, materials commonly used in official street signs, which I believe would further enhance the aesthetic qualities of each work.

Another factor that influenced some decisions in this work is the reality of "public art" -  openly visible to anyone who come into its vicinity, including children, which came with its own pre-emptive censorship to limit any unintended consequences.

For instance, the totality of the original graffiti collection includes both positive and negative statements, from benign optimism to offensive sentiments, intended to be presented together as a survey of recurring themes in contemporary society through the eyes of anonymous peripheral voices. But the most provocative content were not included in this particular iteration to keep it appropriate for as wide an audience as possible, especially if it is seen in isolation without full knowledge of its intended context. This was also part of considerations in the process of seeking support from local authorities (and local residents) whose permission was crucial in the logistics of the project.

While I would have preferred to show a fuller version of the concept, where conflicting experiences and viewpoints might converse, I am equally satisfied with the outcome of this particular work in this situation. Focusing on vaguely relatable notions like love, hope, equality, freedom and fun, the gentle intervention still aims to offer a reflection on universal themes relavant today through an unexpected visual encounter in an unlikely place. 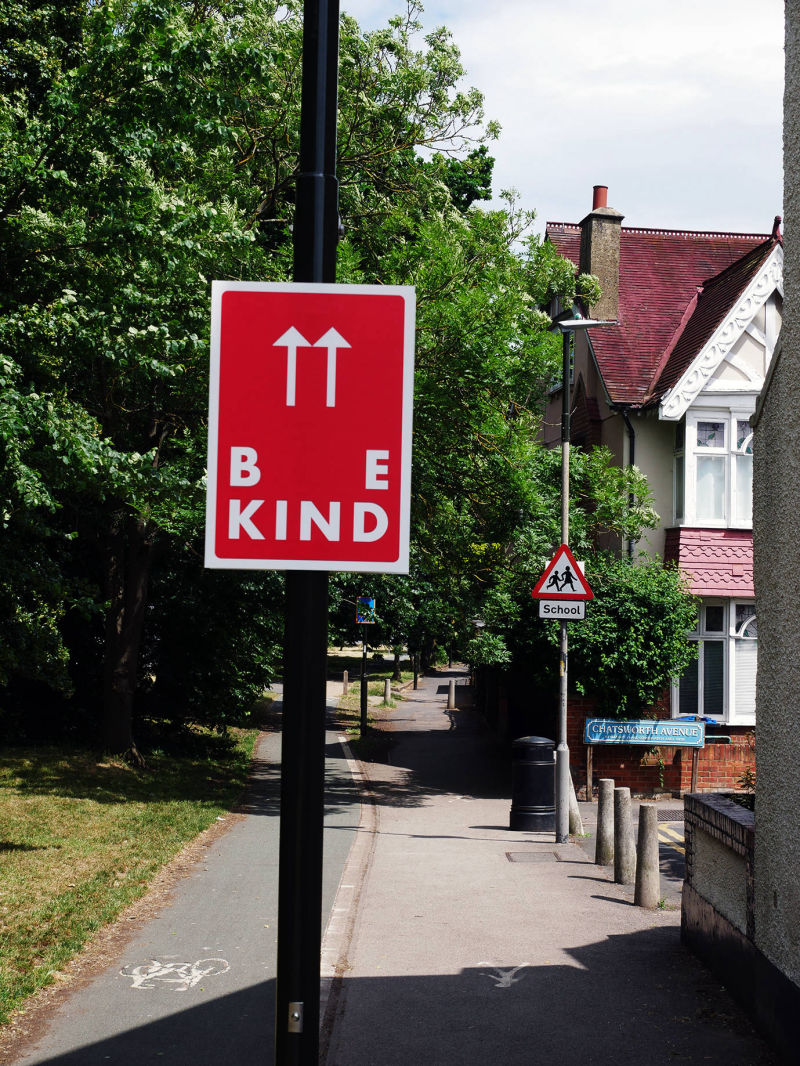 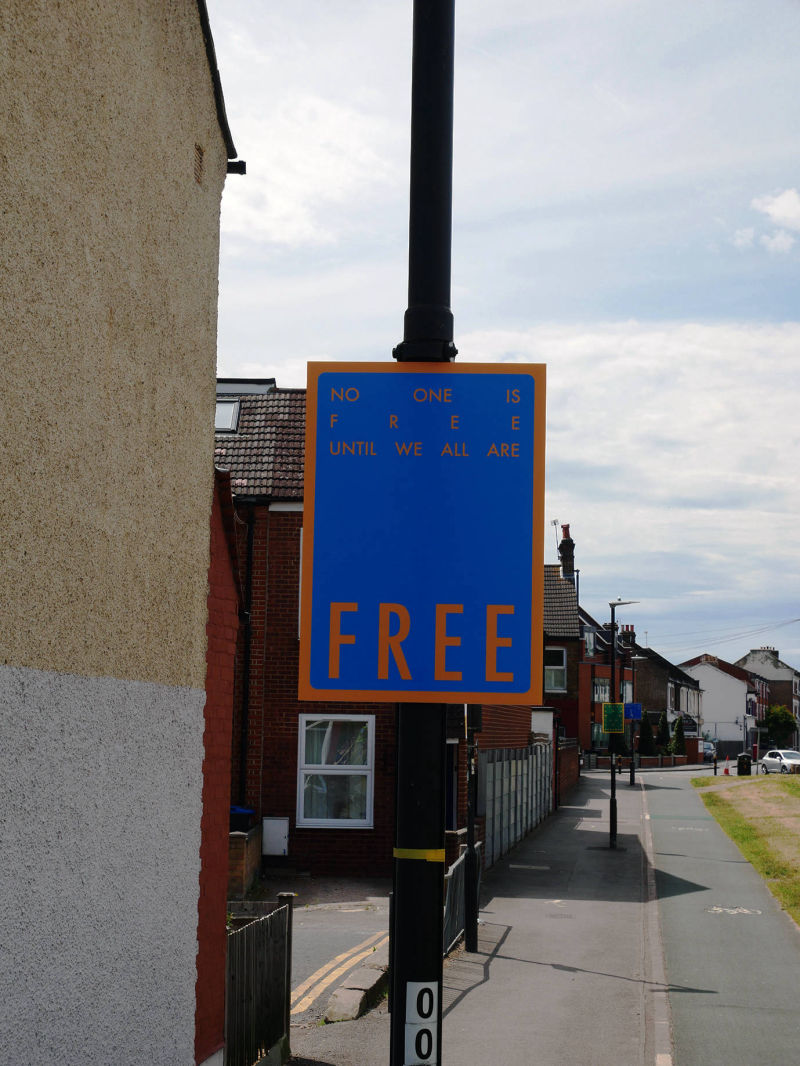 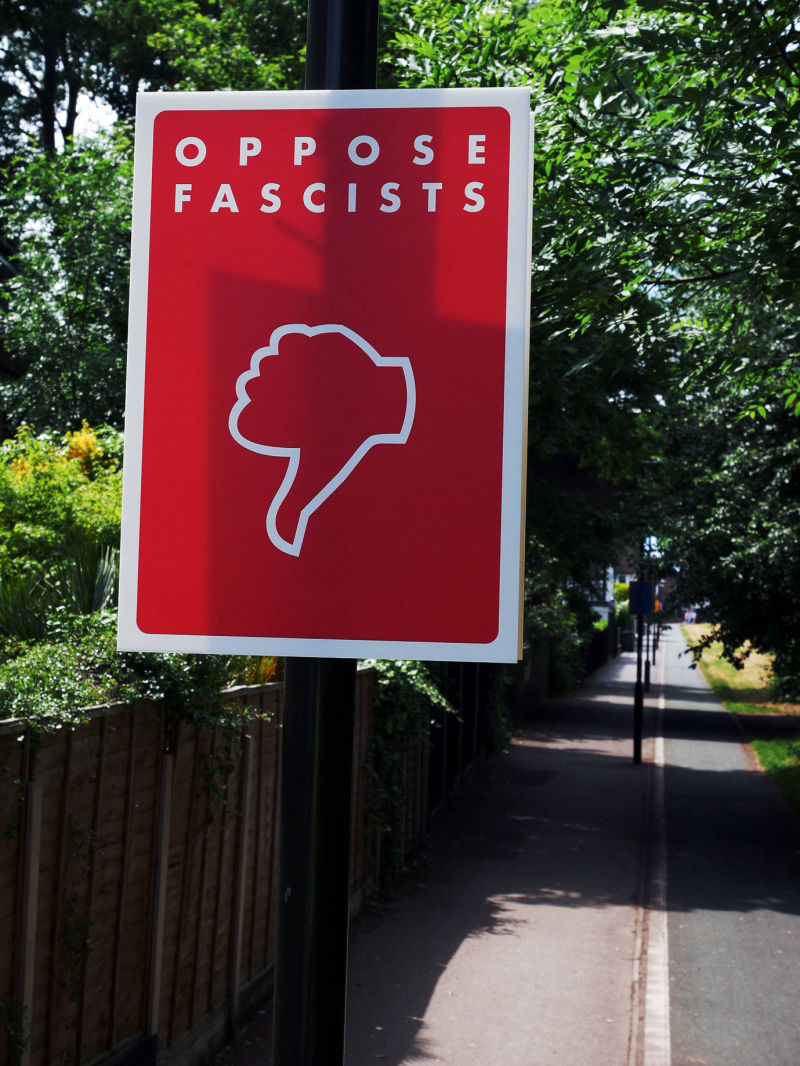 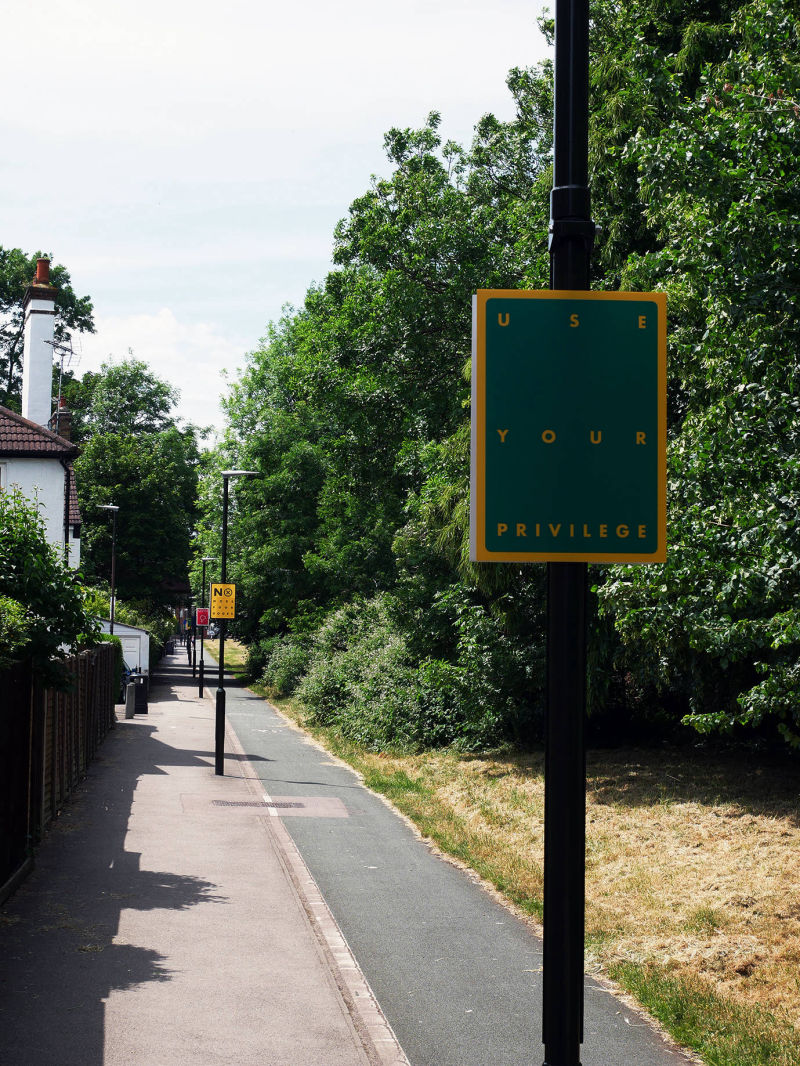 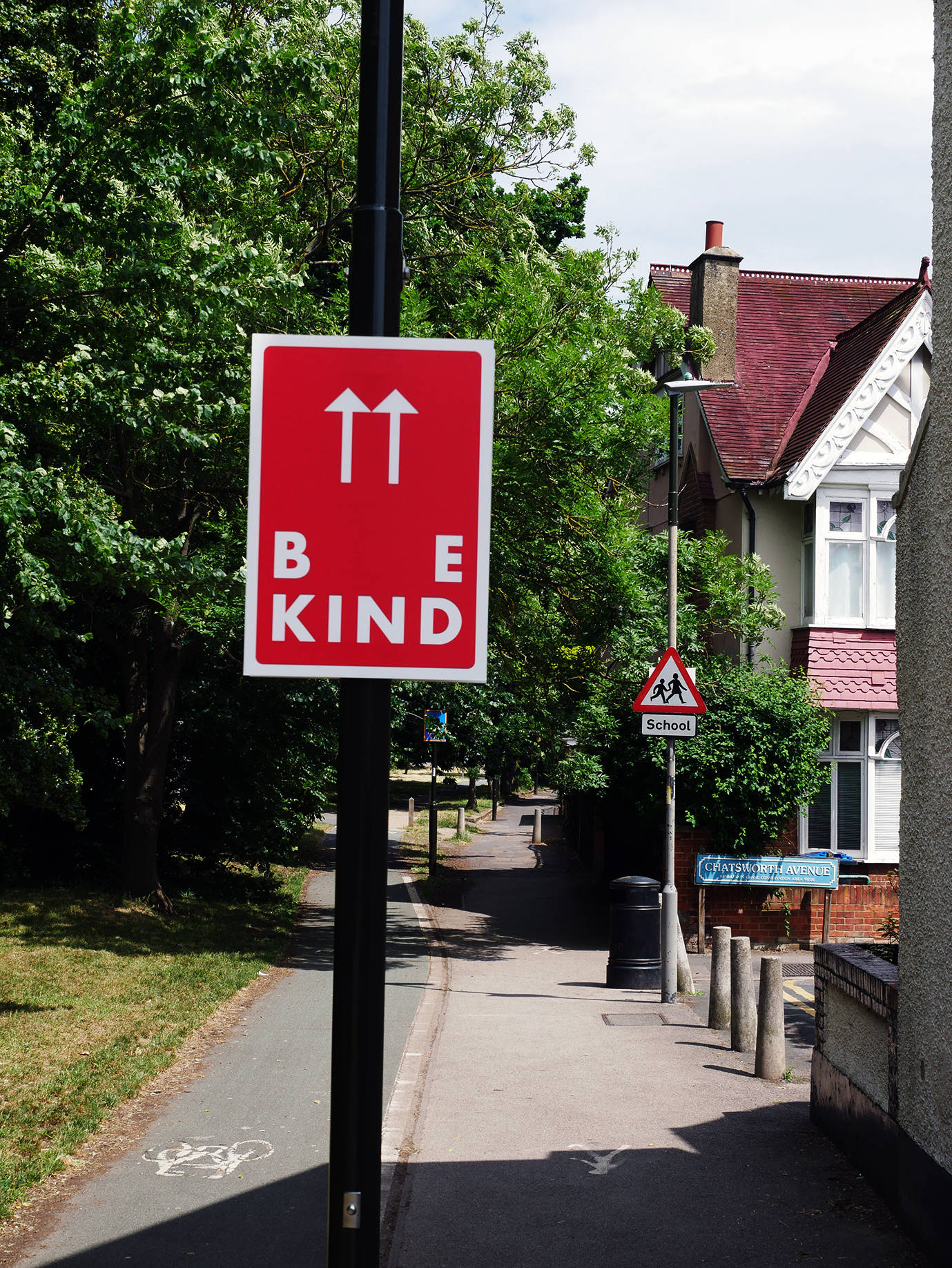 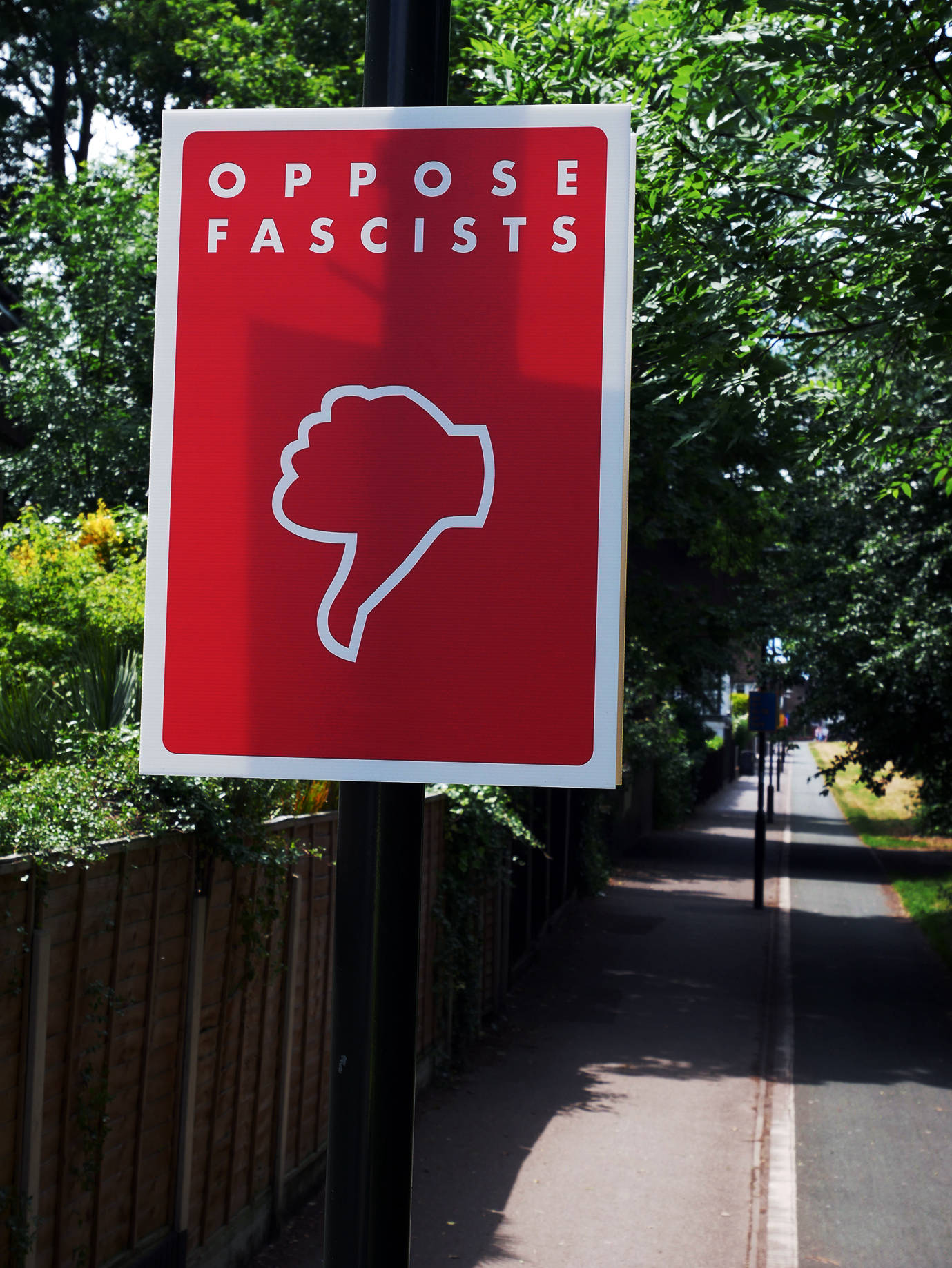 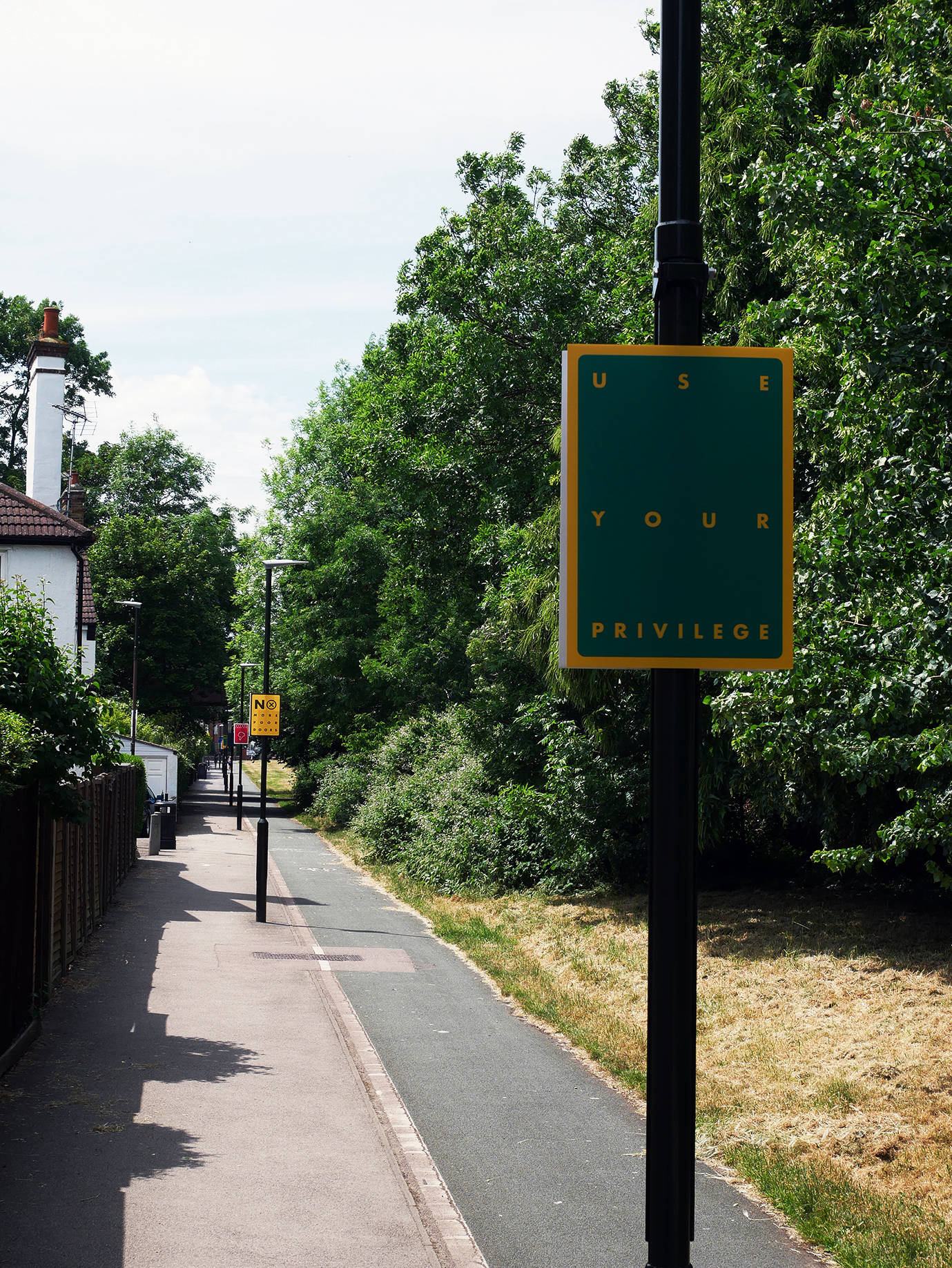