A Tale of Two Cities

A TALE OF TWO CITIES (2018) was a public intervention through QR code signs installed across two cities on opposite ends of England: Morecambe in the northwest and Brighton in the southeast.

​The temporary interactive project was an attempt to stimulate a simple gesture of connectivity between 10 streets that share the same name with more than 300 miles between them, using a ubiquitous yet largely peripheral technology in the UK following an initial experiment with QR Code 1 (May 2018).

​The QR codes aim to invite curiosity and break daily routine by inserting itself into public spaces, mounted on walls or street poles along pedestrian pavements where it can be easily seen and scanned with mobile devices. It can, on a basic level, function as an unexpected digital encounter with the potential to highlight technology as a contemporary way of life.

The signs lead viewers to a widely accessible Google Street View of a similarly named street in another place, aiming to show a glimpse of how other people might live elsewhere, highlighting the potential of both similarities and differences that may exist.

With more budget, longer time-frame, and better access to specialised software, this would have been a more tailor-made experience with a dedicated app or website, although the ready-made Google Maps function well enough to convey the idea in this instance.

By orchestrating a situation to pause, look and discover a different perspective, the project hoped to encourage a reflection on the impact of geography - and other default circumstances by extension - on social, economic and political conditions of a place or people. 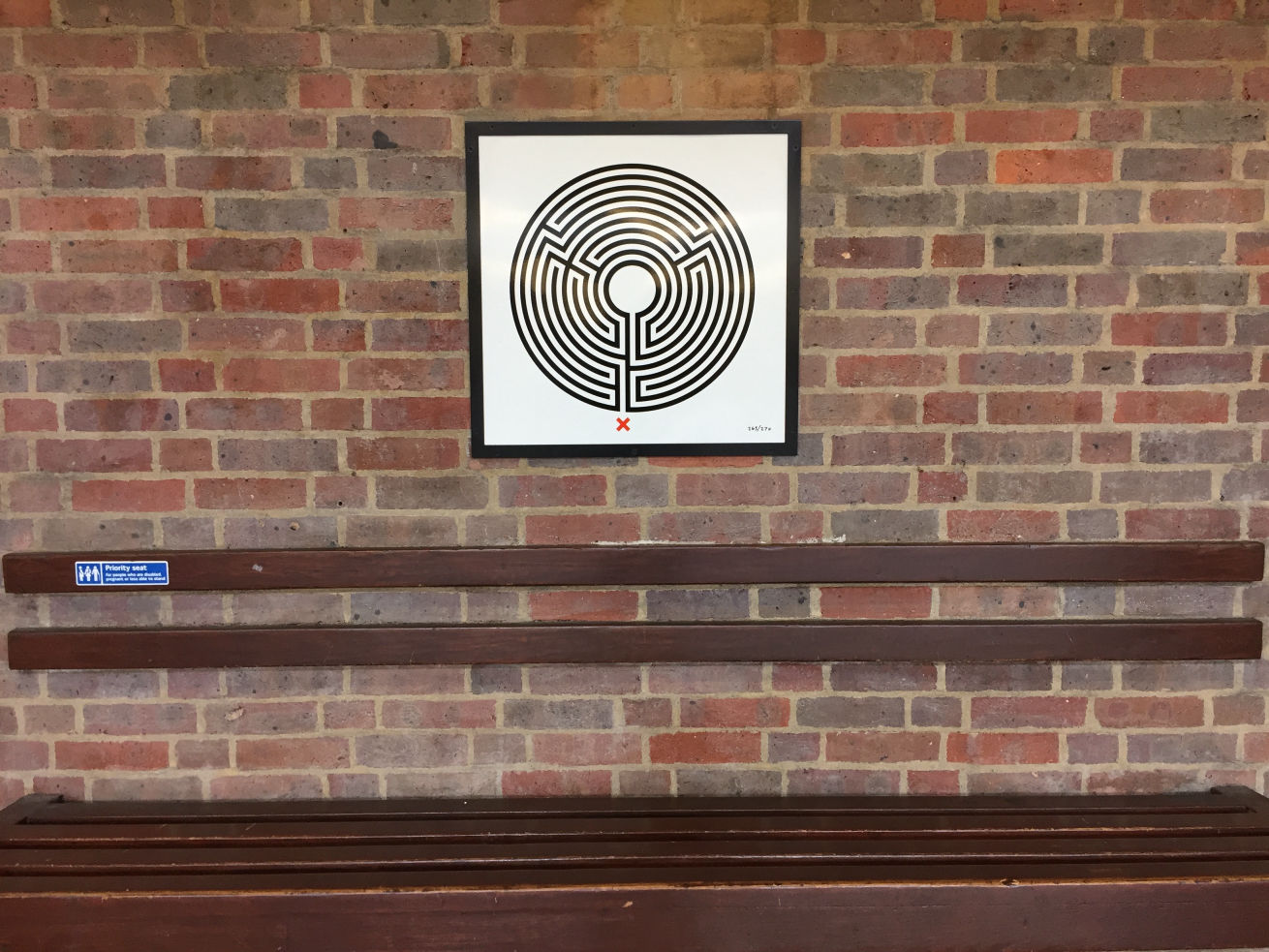 Point of Reference: Labyrinth (2013) by Mark Wallinger, 1 of 270 unique signs installed across the London Underground network to celebrate its anniversary 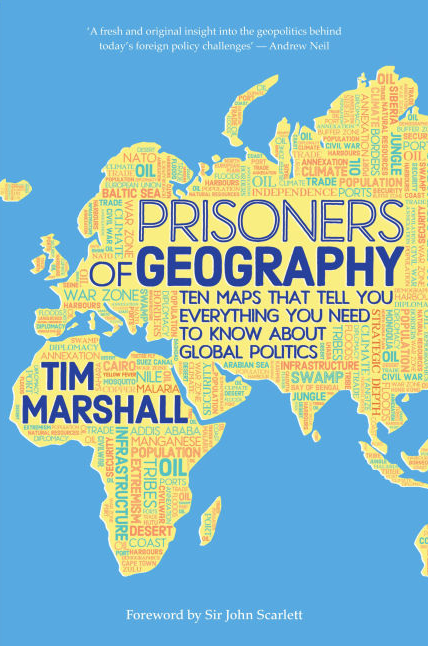 Prisoners Of Geography (2015): This book by Tim Marshall informed the thesis behind this project, on how our experiences + views of the world may be shaped by our relationship with places we inhabit.

The project was part of two concurrent festivals: Hack Morecambe Festival and Brighton Digital Festival which ran from 08 September to 13 October. Both were approached with a proposal following research on potential platforms, developed within the specific parameters of each event.

The locations were deliberately considered because of their geography that tap into the notion of a ‘North-South’ divide, a perceived socioeconomic division in England which echoes the comparative theme in this project. This theory is prevalent and historic enough that The Guardian newspaper has an ongoing news feed dedicated to it.

A broader North-South divide also exists globally, which points out disparities between the northern hemisphere with the majority of developed nations from Europe, North America and northern Asia, and the southern counterpart with most of the developing nations from Africa, South America and southern Asia. It first came into prominence after The Brandt Report in 1980, an independent commission led by former German chancellor Willy Brandt, which revealed a considerable gap in developments between the two broad sections.

Furthermore, in an even wider sense, this project is an attempt to reflect on noticeable divisions in contemporary society currently dominating news and public discourse, from the rise of nationalism and protectionism, to recurring racial, gender, class and ideological tensions, each with potential to affect perception and experience.

The concept was partially inspired by a book, Prisoners of Geography (2015) by Tim Marshall, which convincingly outlines how topography, natural resources and even the weather can affect lives of people at any given location across time.

Marshall discusses a wide range of factors, including: the existence of oil; access to trade routes; the availability of coastal areas; proximity to geological fault lines; and the frequency of harsh climate cycles.

While recognising exceptions to the rule, often influenced by resilience, chance and/or technological advances, the book argues that geography by default plays a key role in politics, development and living conditions, which forms the premise for this project.

Similarly, the title borrows from another book, A Tale of Two Cities (1859) by Charles Dickens, primarily because of its comparative depiction of two places - a fictional London and Paris around the French Revolution era - which reflects an integral aspect of this work.