CRUSH [NO SUGAR TRIO] (2019) is a still life photograph of hand-crushed cans that aim to explore the aesthetic and symbolic qualities of crumpled metallic surface, part of an ongoing project using a collection of used cans.

As a reference to the nature of its raw material, a ubiquitous commercial commodity, the image purposely combines the pictorial traditions of product advertising and pop art, echoing works by artists like Andy Warhol, Jasper Johns and Cildo Meireles, though with different intentions and procedures.

This work aims to lean closer to still life painting, and in particular the history of vanitas and memento mori with its exploration of symbolism to represent the transience and/or futility of life, attempted here by visualising the impact of a forceful touch on a surface which alters it significantly, as well as in the use of a discarded object that has already run the course of its intended life and has entered the realm of junk.

My approach to this project was also inspired by Cigarettes (c.1972), a series by Irving Penn which demonstrated the possibilities of discarded objects as still life within the context of conceptual or fine art photography (as some writers and galleries refer to it). I attempted my own versions of this as part of ongoing experiments, as illustrated in images below.

It echoes ongoing interests in the wider practice, particularly in its effort to capture traces of human presence and action through sculptural marks left on the surface of the cans. This aspect of the work hopes to start a new development in this series by introducing three-dimensional elements that can be further explored moving forward, shown in the sample experiments pictured below. 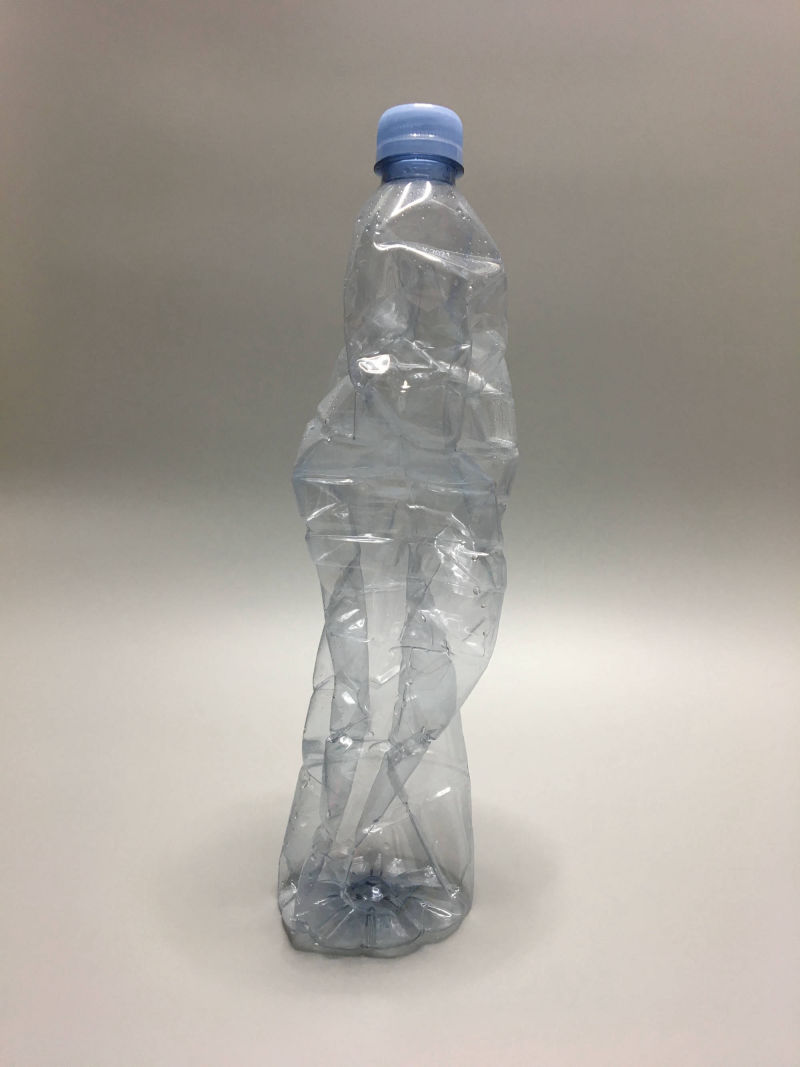 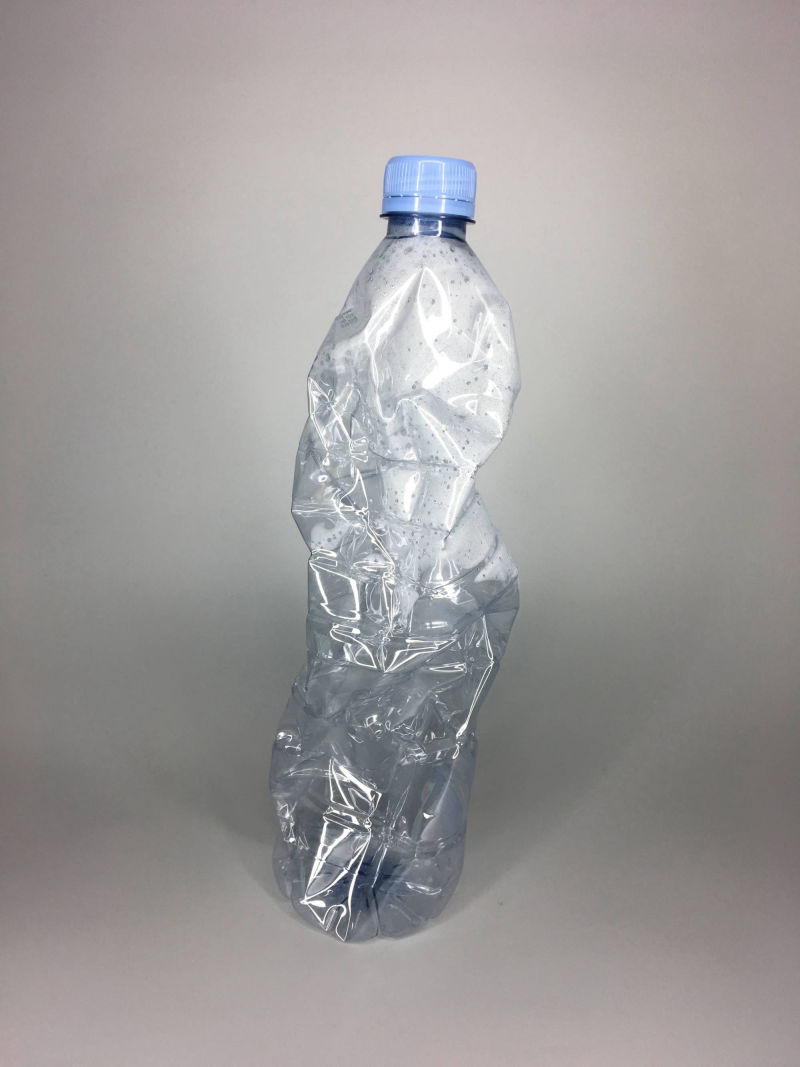 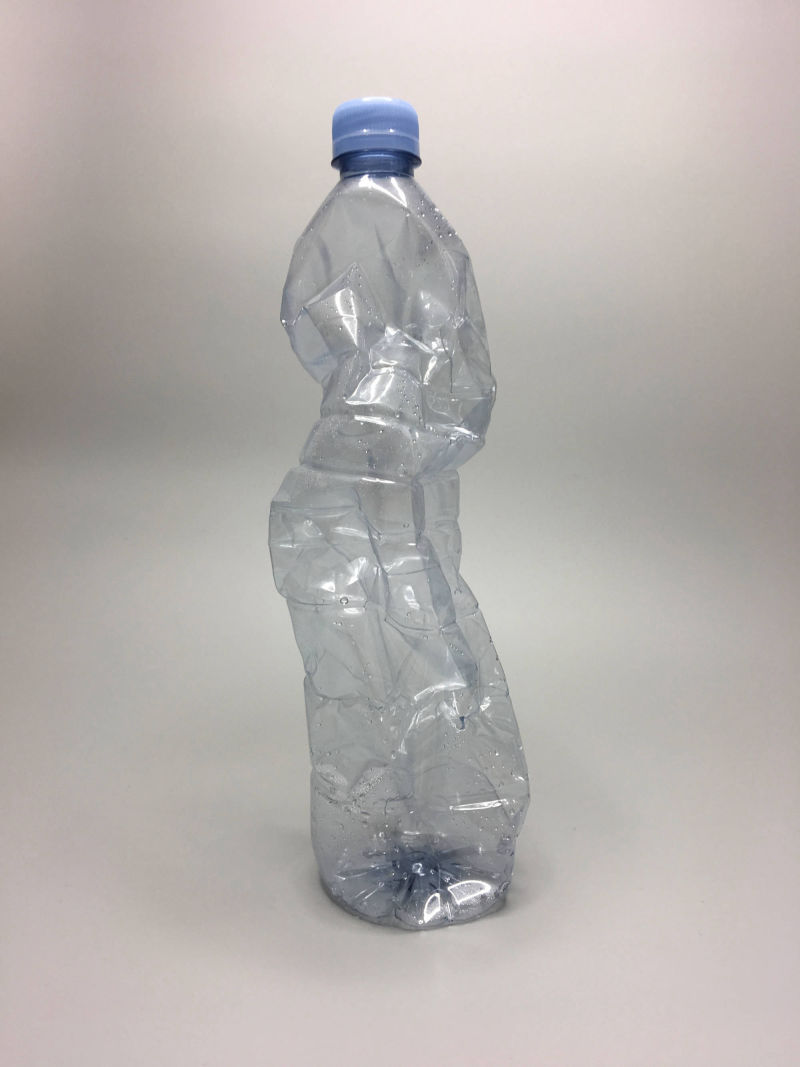 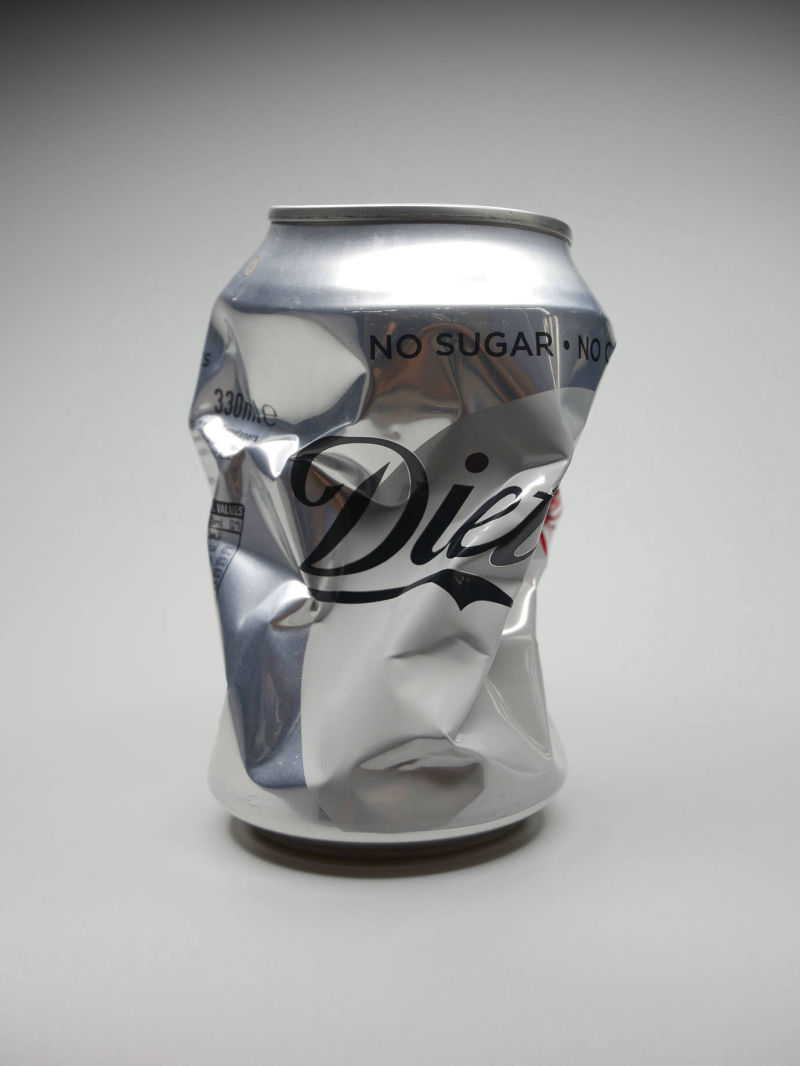 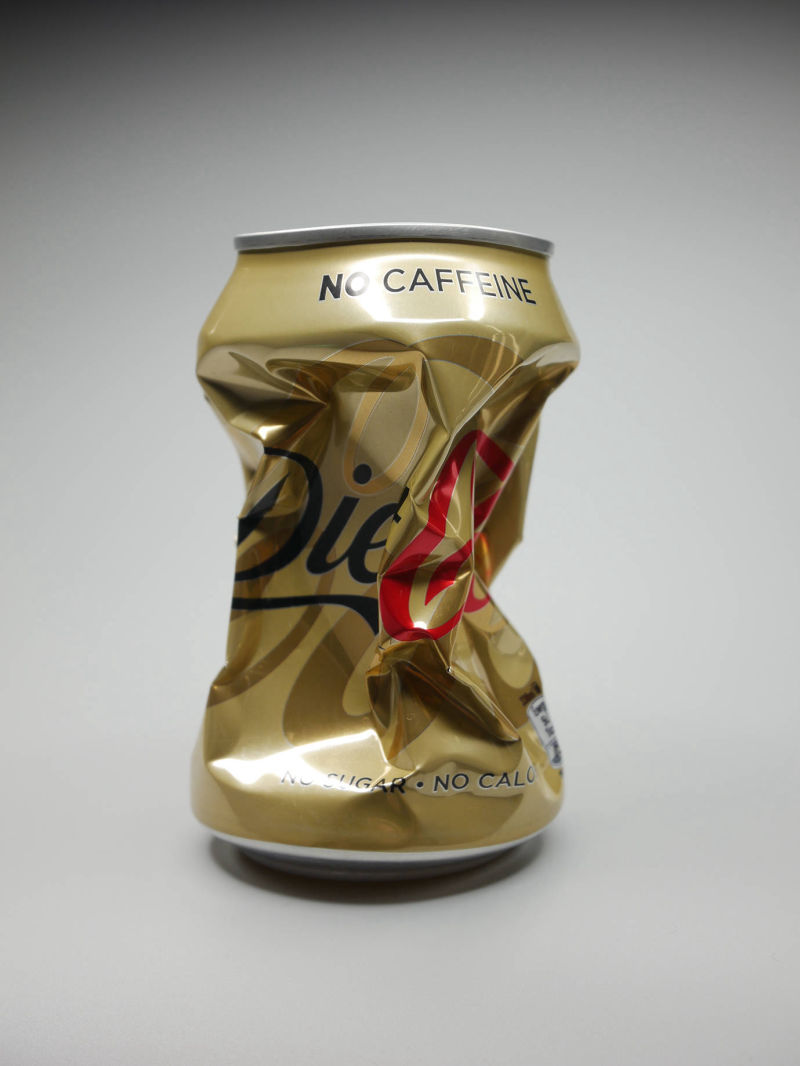 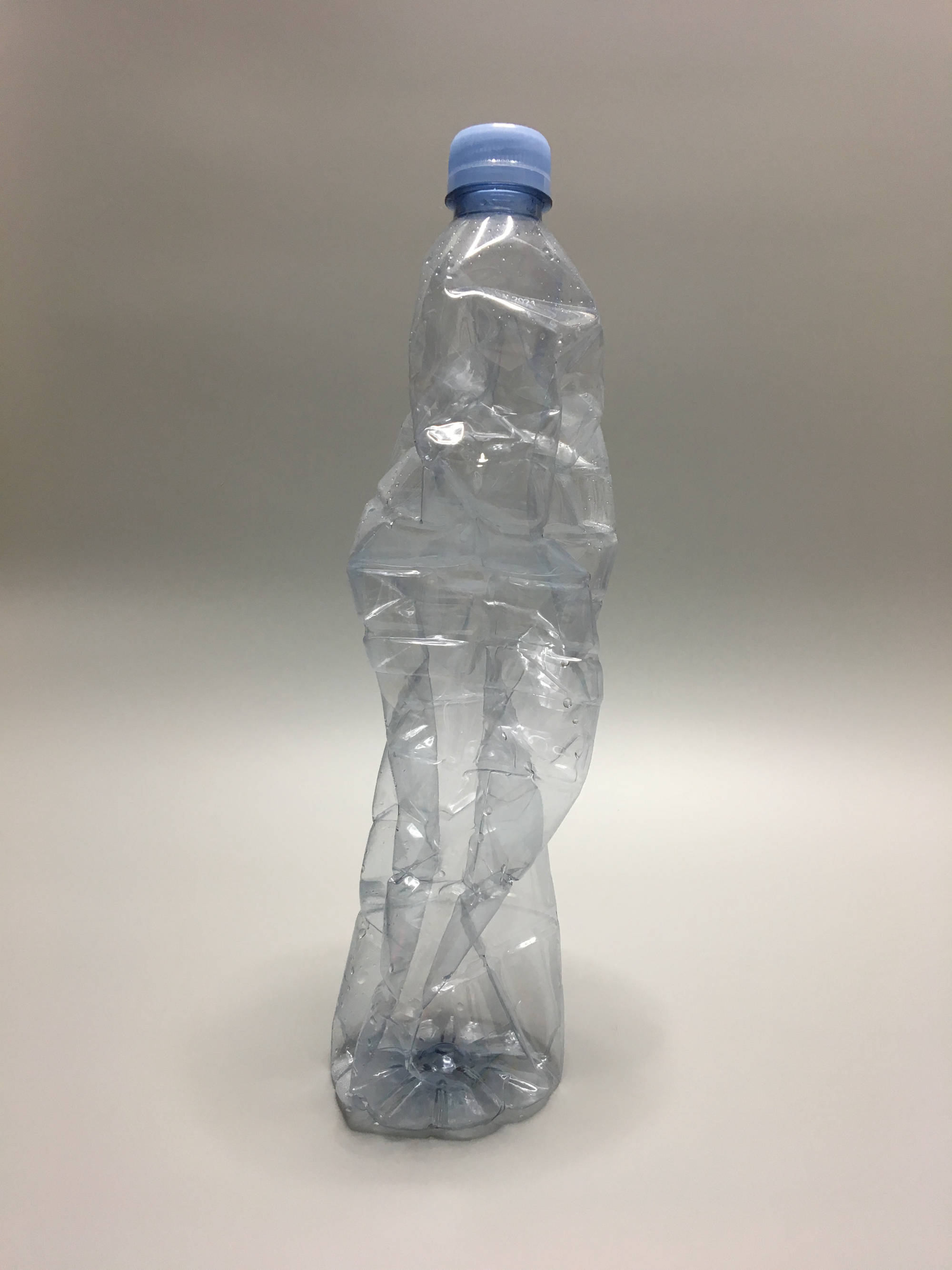 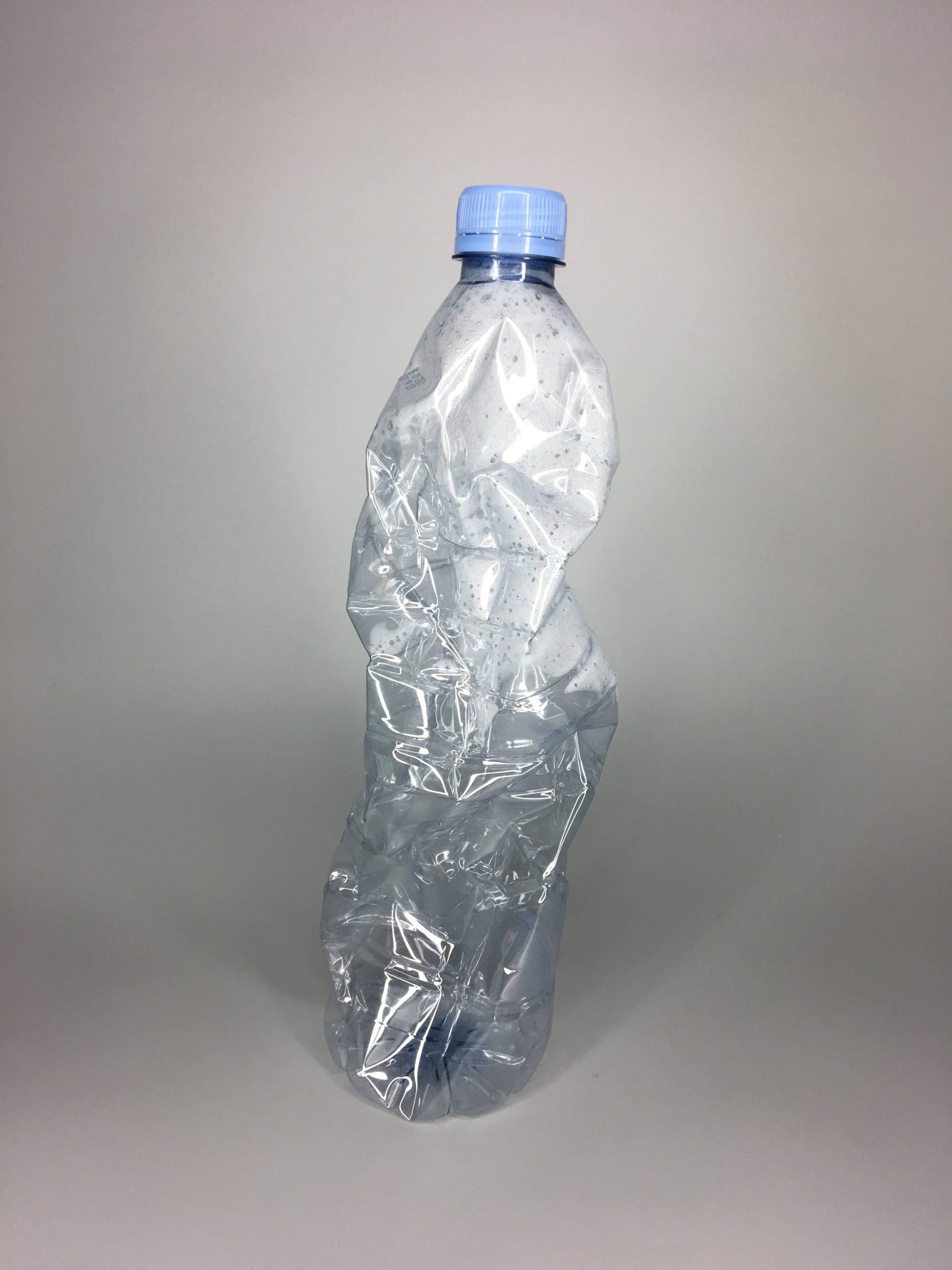 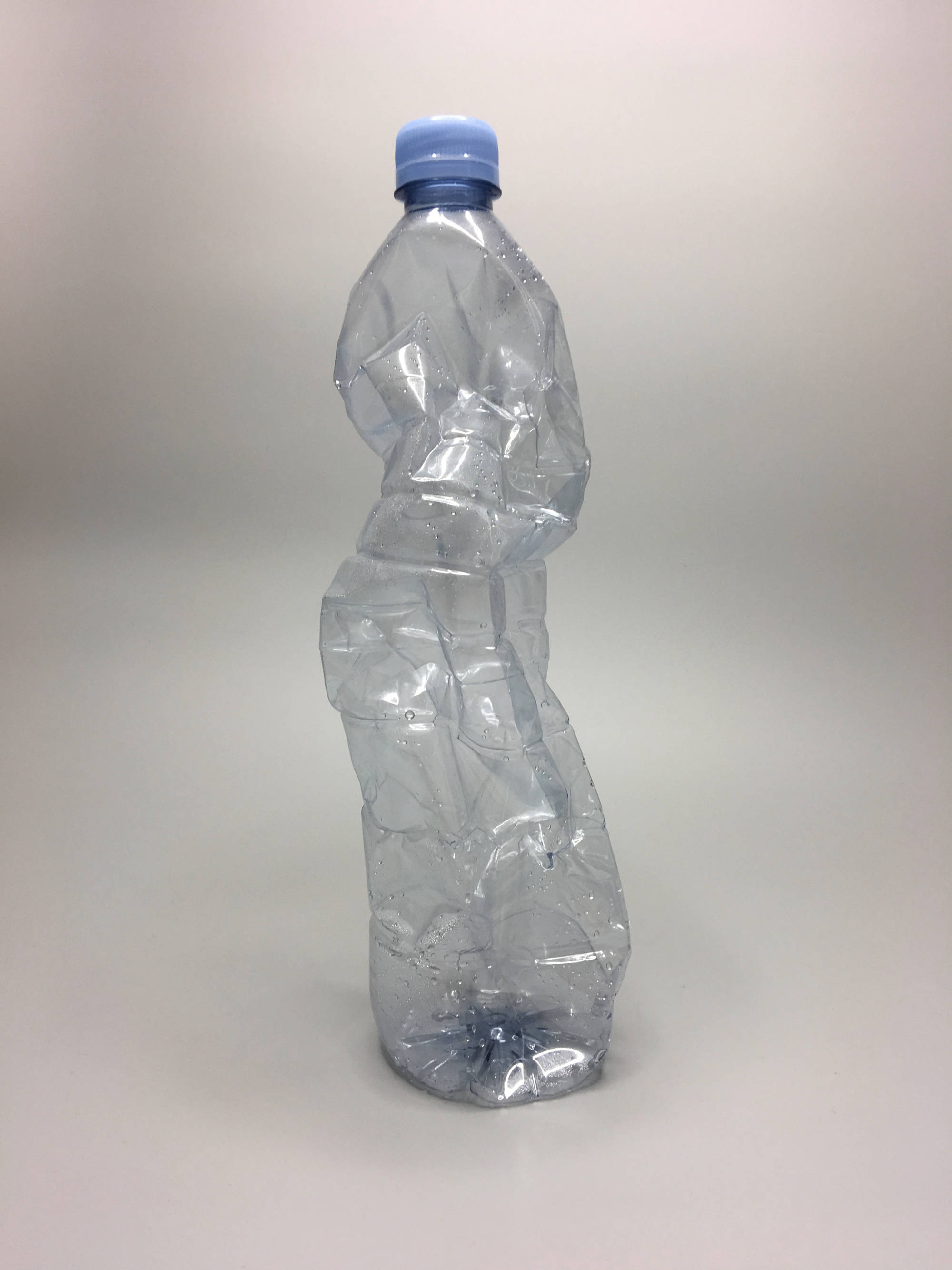 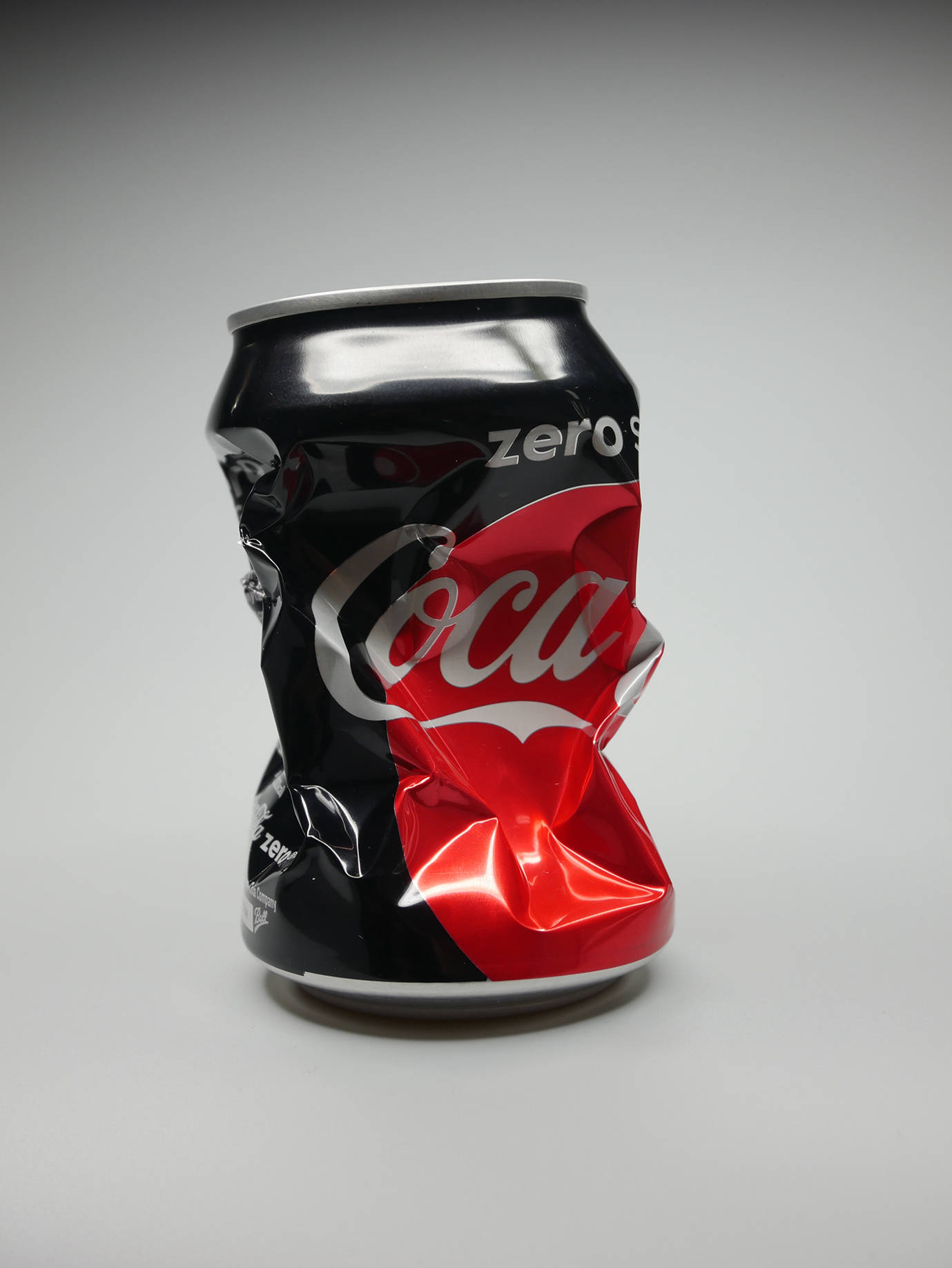 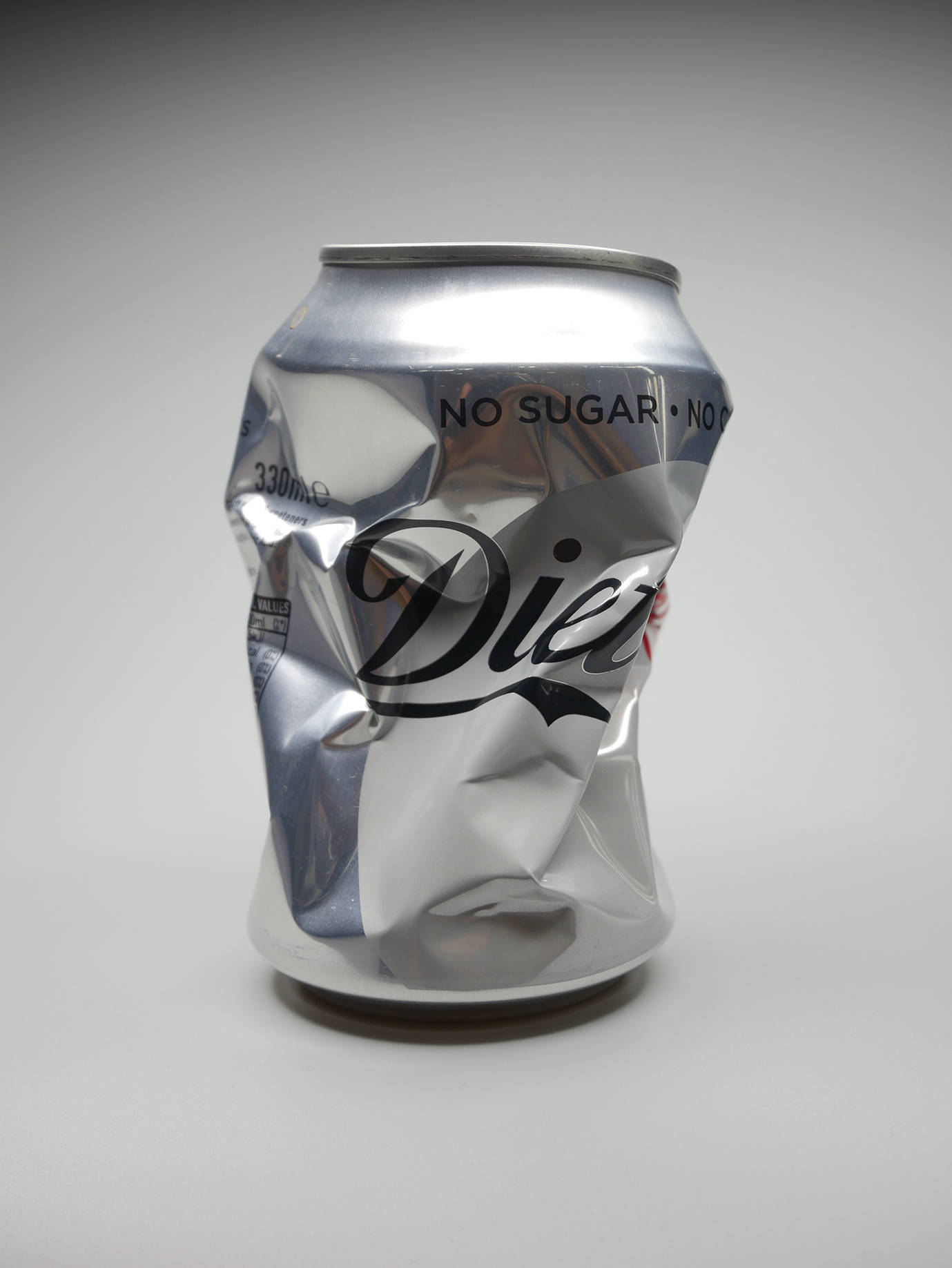 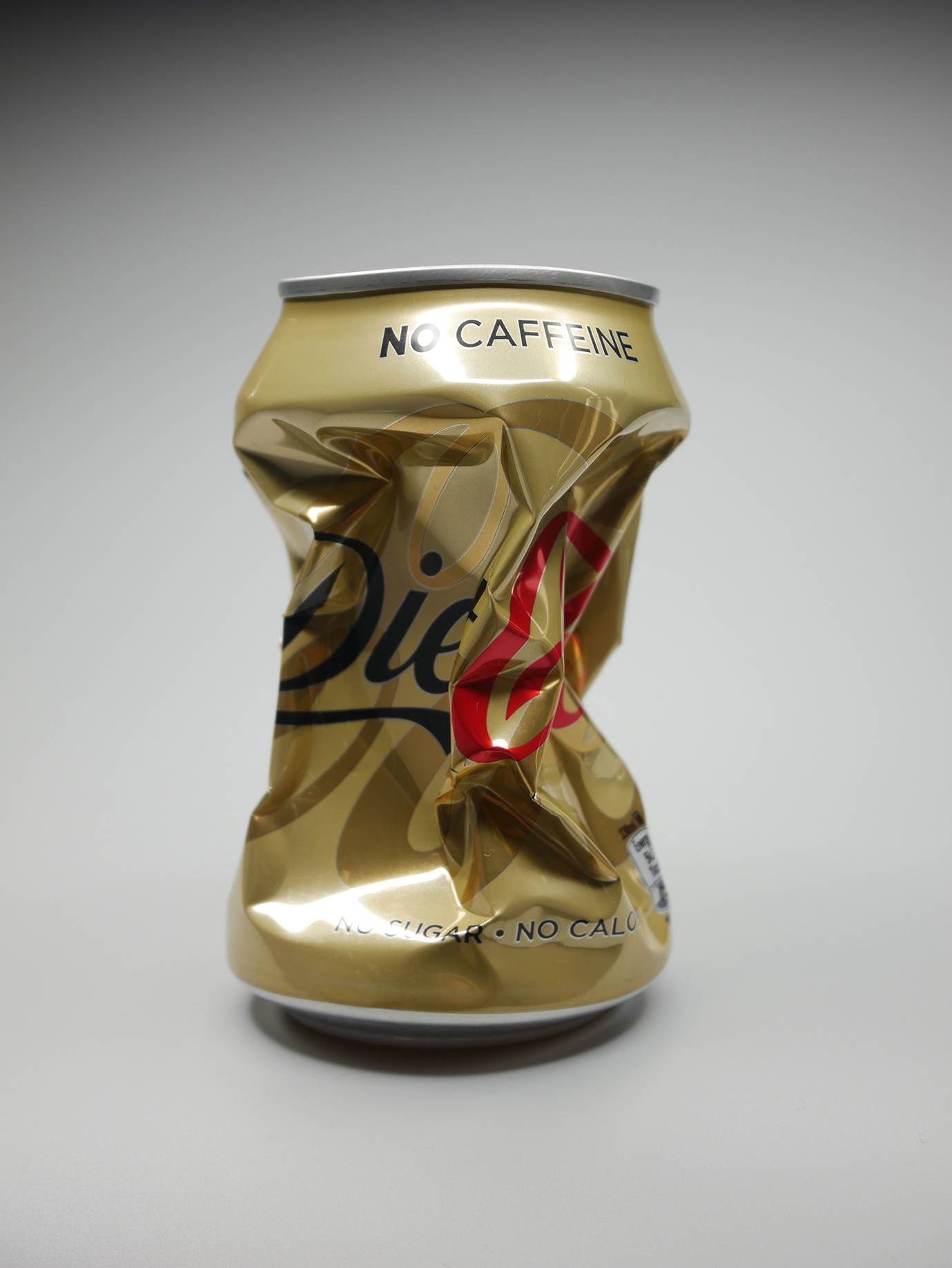 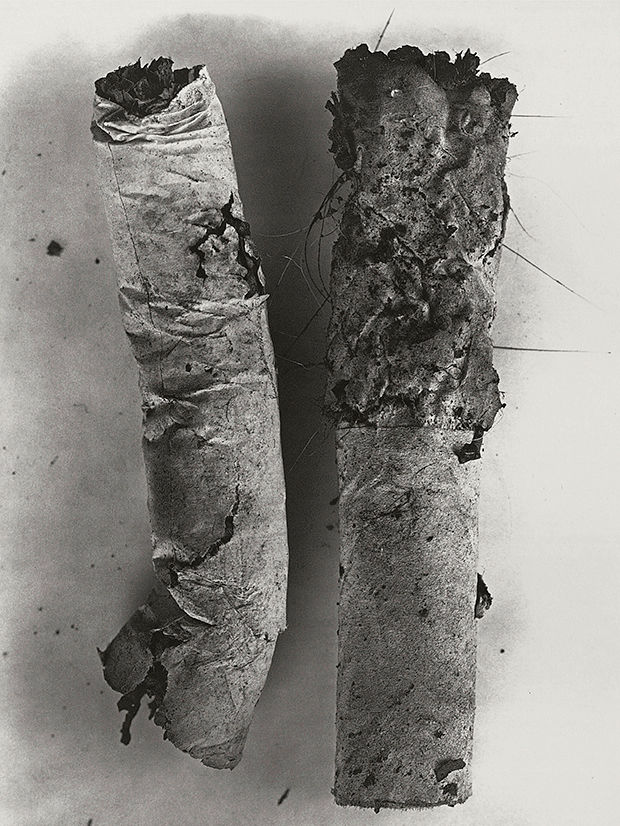 Cigarette No. 17 (1972): From a series by Irving Penn, who collected + photographed discarded cigarettes which he treated as sculptural objects or artefacts. This reflects my own approach in this area with ongoing projects like Crush. 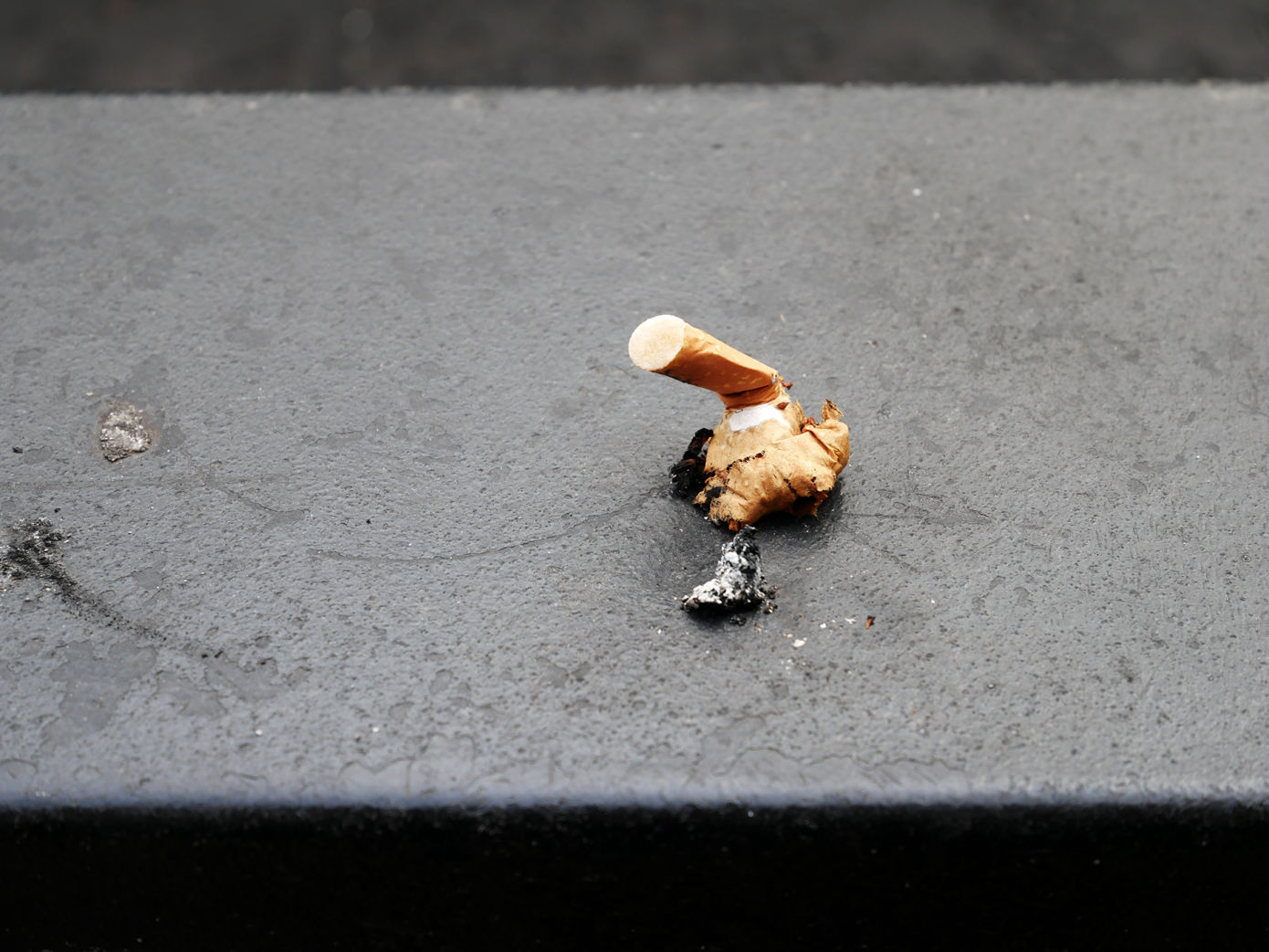 Cigarettes After Penn (2019): As part of experiments for this project, I attempted to make my own series of cigarette still life images, though my version was more in the style of a documentary-in-situ. Nevertheless, this strengthened my desire to continue using discarded objects as subjects for their potential aesthetic and symbolic qualities. 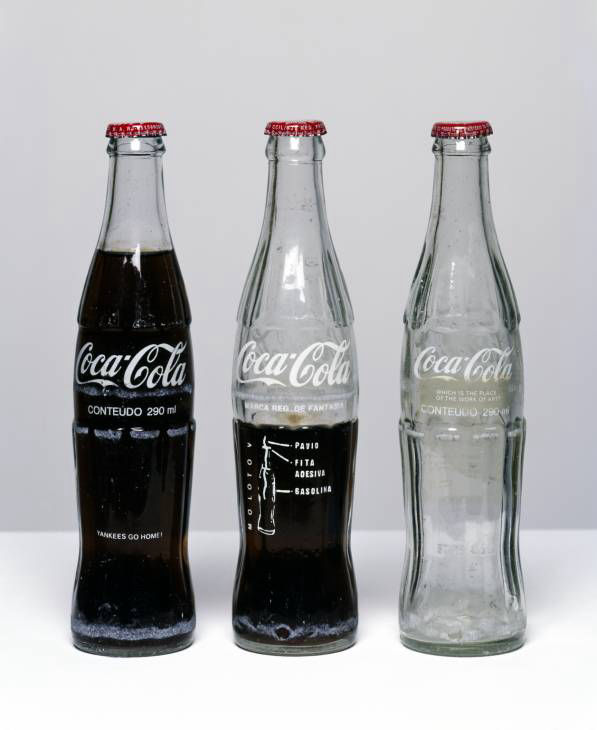 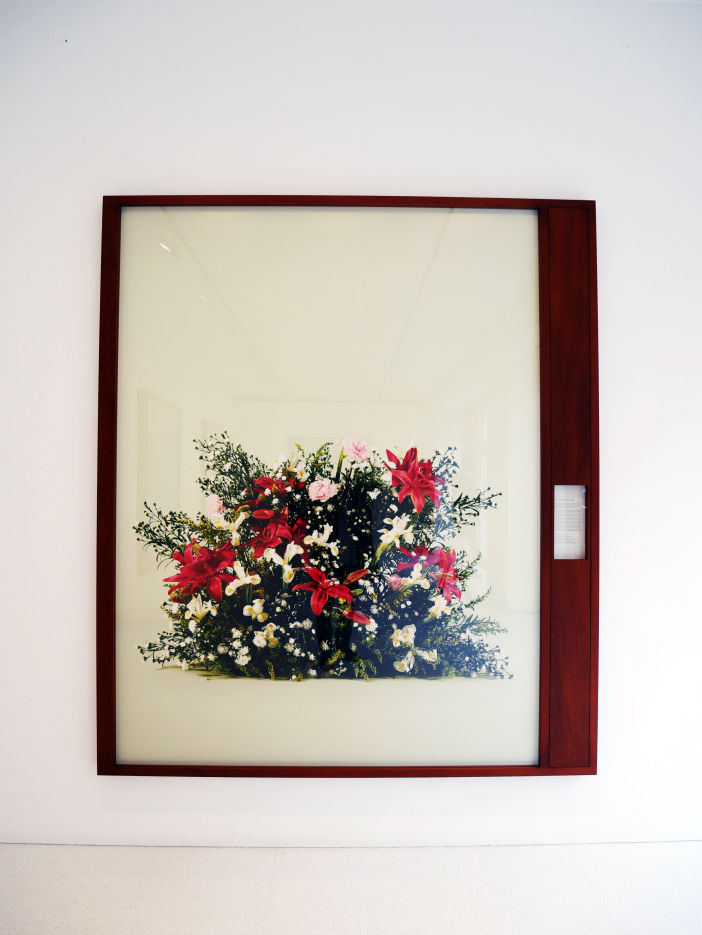